Hair loss occurs only in older people, is the widespread opinion. In fact, hair loss is also possible in children and according to experts, not so rare. Depending on the nature and cause of hair loss, the problem literally grows in the truest sense of the word over time, can be treated or not. Most cases of hair loss in children are so-called circular hair loss (alopecia areata).

As the name implies, circular hair loss is relatively easy to detect on the round bald spots on the head. Overall, about 0.03 to 0.1% of children and adolescents are affected by this form of hair loss, although the incidence in boys and girls is about the same.

There are several variants: sometimes hair loss results in complete loss of scalp hair (alopecia areata totalis), in other cases it affects other areas of the body (alopecia universalis) such as eyelashes and eyebrows. This relatively sudden and often bumpy hair loss is due to a genetic autoimmune disease whose cause is still unknown. All that is certain is that the immune system of the affected person is directed against his own body and thus triggers, among other things, the hair loss.

Treatment of this immune disease and the resulting hair loss is difficult. Because the existing immunosuppressants sometimes trigger significant side effects, which raises the question of whether the benefits actually outweigh the risk here. In 30 to 40% of those affected, the bald spots disappeared by themselves within six months, after one year in every second child. However, it may be that it later comes back to hair loss.

Also common is the diffuse hair loss in children. The possible causes for this are numerous and for dermatologists the trigger in individual cases is never easy to identify. Hair loss may be caused by deficiencies (for example iron deficiency) or as a side effect of drugs or as a symptom of illnesses (such as thyroid problems). Since the determination of the cause is so difficult, the treatment is not easy, as this is to vote on the cause of the disease. However, observations have shown that if the hair loss occurs after an accident with blood loss, a prolonged narcosis or about 3 months after a fever with fever, he often stops after some time by itself.

Hair loss due to viral, bacterial or fungal infections

Also in children, an infection of the scalp can lead to hair loss. Rarely are viral or bacterial infections, much more common are fungal infections that cause hair loss. In most cases, it is tinea capitis, a skin fungus on the scalp, which occurs mainly before puberty. It is contagious and can, for example, spread quite quickly in kindergarten when the children exchange brushes, hats or pillows with each other. Typical features are a reddish scaly scalp and broken or missing hair.

The treatment usually takes place with locally or systemically used antimycotics and lasts up to 3 months. It is important to start the treatment early, as the duration of the disease may cause the hair roots to become inflamed and irreversibly damaged. The result is scarred tissue on which no hair can grow. To prevent such scarring, experts strongly advise early medical help.

Experts believe that psychic factors could play an important role in hair loss in childhood and adolescence. So it may be that the hair loss is not due to a failure, but rather tearing of the hair. Ripping one’s hair out is for some younger children usually “just” a bad habit and defiance reaction. In older children and adolescents, however, it can be an expression of serious mental health problems. Experts estimate that up to 1% of adolescents suffer from morbid hair loss (“trichotillomania”). This mental disorder usually requires a behavioral therapy with a psychotherapist who knows about this disease. 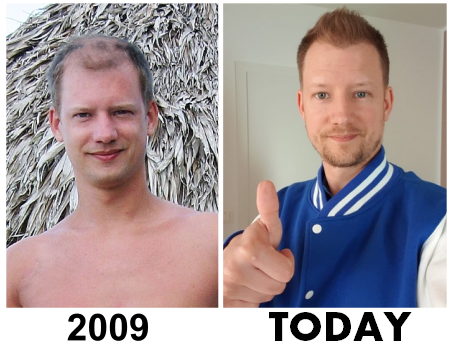 Hi, my name is Michael. I am suffering from hair loss since my early 20s and I was almost going bald at 24. Today I am 37 years old and my hair is doing great. I am writing to share my experiences about natural hair loss treatment! Follow me! 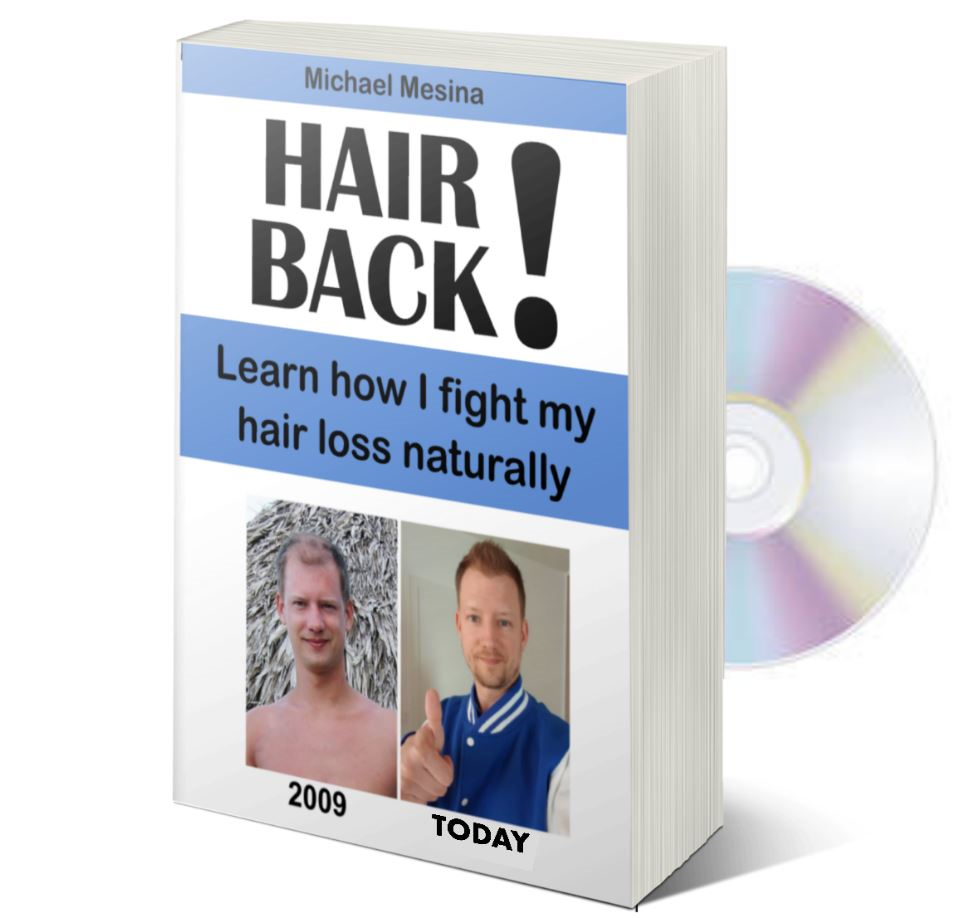